Ever since I started building the new series of Merlion Leo ROM, I started to see more interest probably because it’s based on the new Windows Mobile 6.5 platform. Lately, I have updated the ROM with newer version of drivers and the necessary configurations,  and that  was a huge performance booster!

There must be some correlation between the number of clicks the ROM download link got, versus the performance of the ROM. Within 2 days of release, it got more than 200 of clicks. Okay, not a great deal for the mainstream  ROMs like Miri or Energy, or the actual download is approximately just 3/4 of of the clicks. Regardless,that’s a significant milestone for Merlion NG series in my humble opinion. 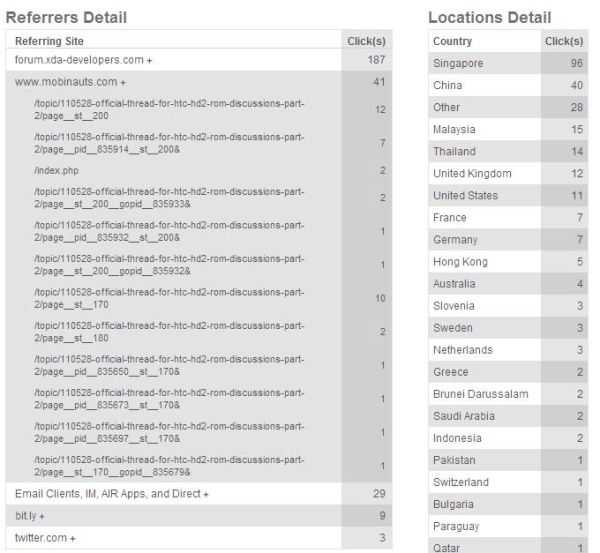 The demographic of my user base is pretty much expected. Since I have build the Chinese Simplified Input/Display support, I would naturally anticipate most of the users to come from a Chinese populated location. So users from Singapore & China made up close to 60% of Merlion NG series total user base. What’s interesting is I do have users from the Europe & Middle East countries.

If you have not flashed the latest Merlion NG series ROM (v1.65), you should because you never know what you have been missing until you have tried it. Some had even described the ROM to be on steroid,  or on drug cocktail!  Don’t believe? See the below performance chart of the NG series ROM performance. 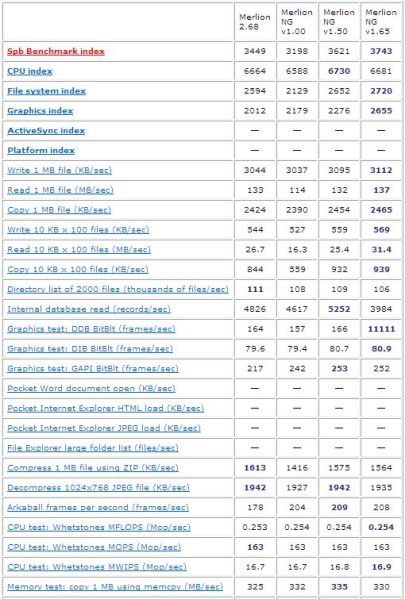 If the chart above does not give you much context, just imagine this. A stock (i.e. official) ROM would only achieve a total SPB benchmark index of 1590. In comparison to the latest release of Merlion NG series, the latter is 2 times faster! Even for the first generation of Merlion series, v2.68 is generally one of the better performing ROM among the rest of HD2 custom ROMs, so I will not be surprised, if we were to put a ranking table to compare the performance of all the custom ROMS in xda-developers or htcpedia, Merlion NG series should be in the top ranks, if not right at the top 😉

We are all very familiar with setting up a new operating system in our PC or notebook. Doing so on our Windows mobile device, is however, not so straight forward. The only way is to setup the operating system, along with the desired applications, into an image, which will then be flashed into the mobile device. The process of building the image, is also known as cooking.  The person who involves in cooking, is known as chef.

END_OF_DOCUMENT_TOKEN_TO_BE_REPLACED

Following my icon work a few days ago, I have updated with more icons and also updated the icon background. 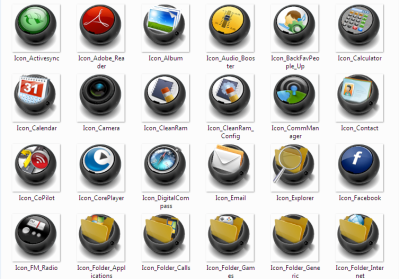 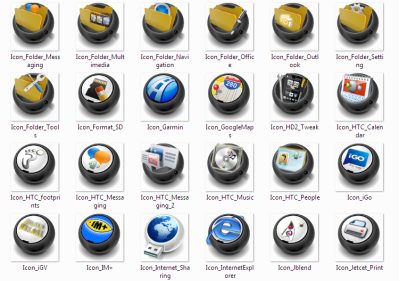 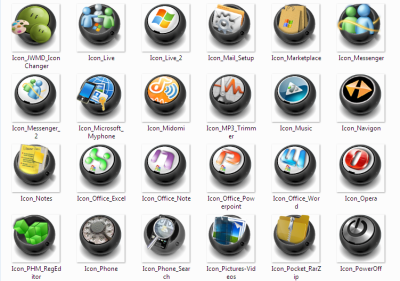 ShowTraffic SG has been updated to release 1.2. It fixes some bugs, and introduce a new feature to support Google Map Traffic, which enables one to go directly to Google Map from Show Traffic application.

You can download from here Update on 28th Jan: version 1.3 has been released to fix a bug and also added two new camera points.

Did some graphic work on a set of icons to replace the default icons in Windows Mobile . Took me a few hours each day for the last 3 days to complete the work. If you like it, please go to this link to download the iconset 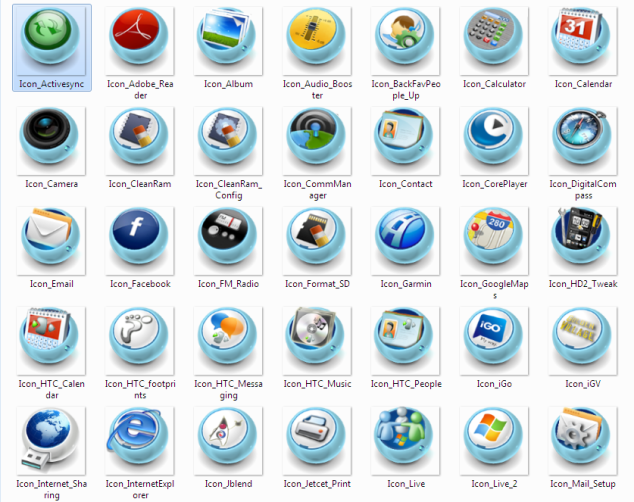 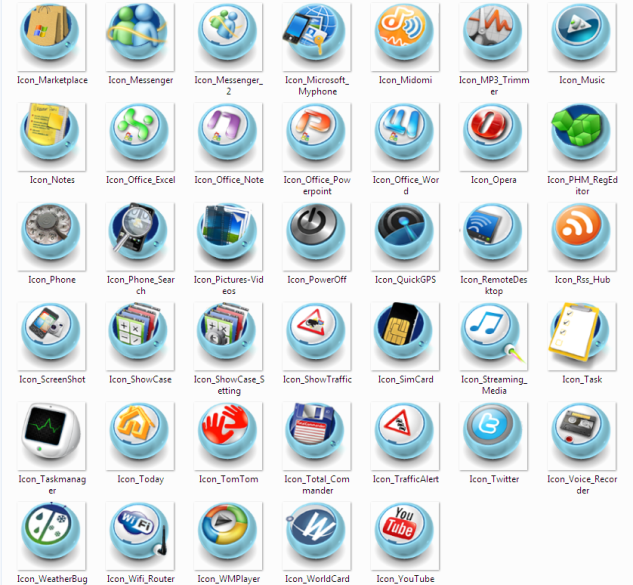 I usually don’t track week by their number. But as I was building and releasing the new version of Calendar applet for PointUI, I was made aware that it was week 22 last week, as I blog about events over the weekend.

Firstly, of course it’s the new calendar applet I have released over the weekend. Not exactly an “official” release, but more of a release candidate, so that I can validate the applet’s device compatibility especially with non wide vga devices. 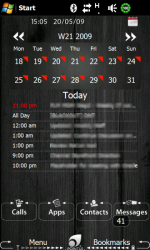 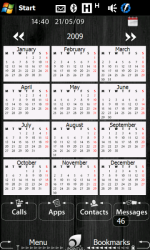 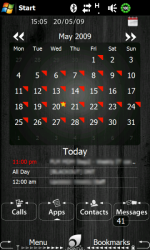 There’s a breakthrough in this major version release, as I have built an external program to query the PIM database in Windows Mobile, so that I can display the busy status for each day in the calendar’s month view. While this is possible in PointUI scripting engine, but it’ll result in a big performance hit. Since this is the first time I have ventured into POOM (pocket outlook object model) , I thought it was a personal breakthrough for me as well 😉