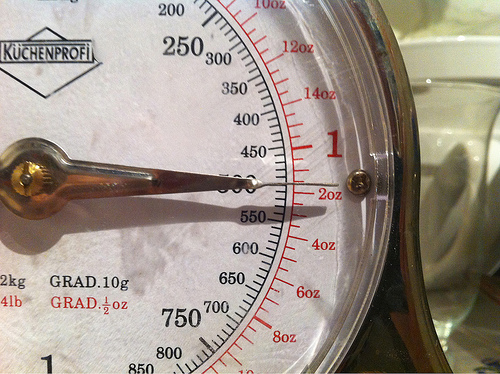 That will be equivalent to 500g of my body mass. If only it’s that easy to offload. Actually, it should not be too difficult, considering that I have been exercising almost on a daily basis, except on Sunday. But given that we are in the Mid Autumn festive season, I should count myself lucky for not having any weight increase after dumping in dozen of moon cakes! 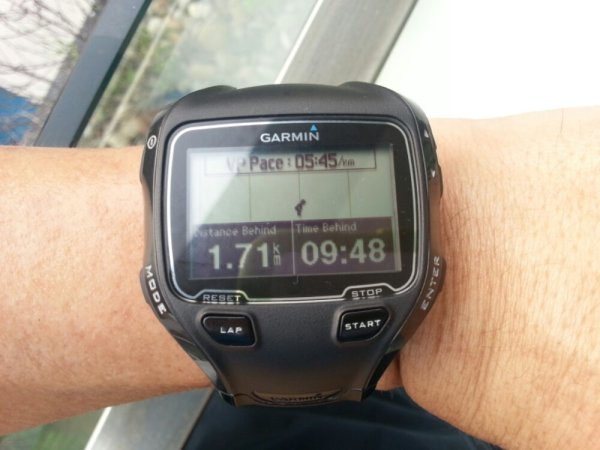 Me while my virtual race partner is far in front of me, out of sight.

This has been a rather intense week as far as exercising is concerned. I ran 60 minutes of steadfast pace (6.52min/km) in the mid-week, with daily 2 km swim daily in between. The virtual race partner feature in Garmin Forerunner 910xt is interesting. It gives me a sense of how far behind (or ahead) I am from my virtual running partner as I run. A good feature for people like me who runs alone but need some pacer to keep me from slacking away. The Garmin’s lap swimming feature went through a stress test last week, having swam a total of 320 laps over 4 swimming sessions. While it is not 100% accurate, with an average of 1-2.5% miscount rate, I can now concentrate fully on my swim, rather than getting distracted by the tracking of the rubber bands. My main gripe now is the device has problem identifying my breast strokes, as it frequently detects them as backstroke instead. No problem with freestyle swim though.

I mentioned previously that I like RunKeeper for its dashboard reporting feature. While Garmin tracks and reports all the possible details at activity level, it does not summarize all the activities like what RunKeeper does, such as the one below. Thankfully, RunKeeper is more than just a activity logging website with its strong social networking capability, particularly its support for third party app. With GarminSync, I am able to sync and post my Garmin activities to RunKeeper automatically. To the sports enthusiasts, RunKeeper is the Facebook of fitness. 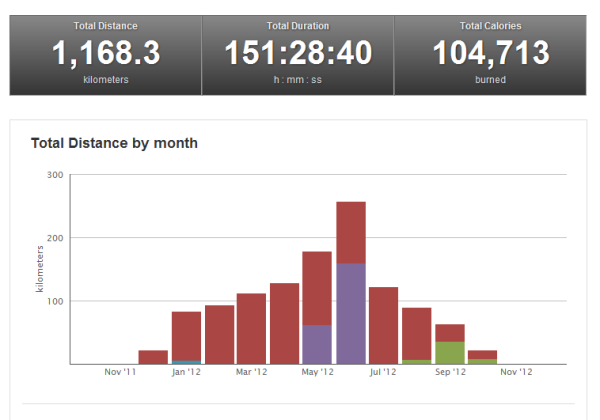 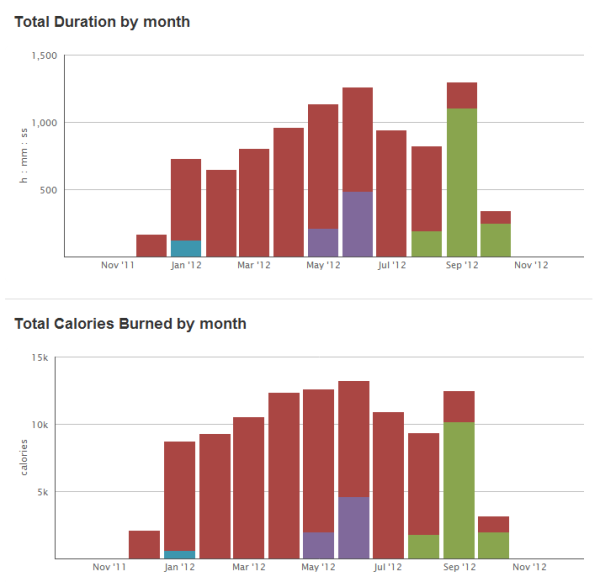